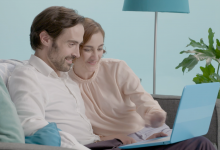 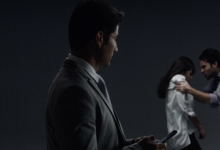 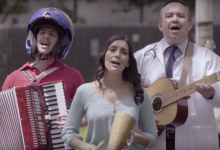 My greatest passion as a director is to tell stories that evoque emotions in the spectator. My first documental “ Stanley Sprockets 101 ways to make a world tour” premiered in the Morelia International Film Festival 2008 and was in competition in the Docs DF 2010. In the Festival De Cine Mórbido 2018 I premiered my first science fiction film “Anya”, a psychological thriller starring Gustavo Sánchez Parra. Anya is now on tour, and its european premiere will be in the Horrorant Film Festival 2019.

The two qualities that define my style: The work with the actors, and the personality that my visuals have. To achieve this, I talk with the actors for them to understand the needs of their characters and the project. Also, something I consider fundamental is to have a unique visual identity in each project. To achieve this I believe in the artistic collaboration of the different departments. I like to be involved since the very beginning with the creativity, till the end with the post production.