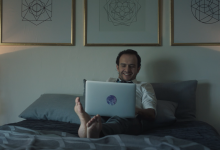 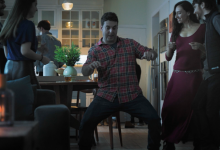 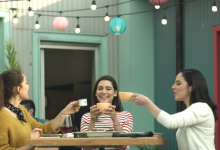 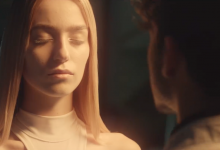 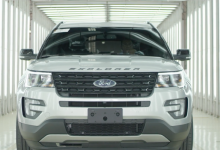 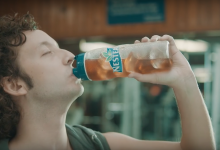 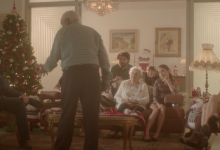 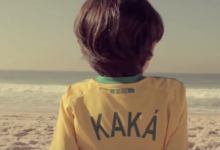 Think first and then roll, or just roll.

An approach that defines his style and that has earned him recognition in Cannes, D&AD, El Sol, CdeC, Laus, Ojo de Iberoamérica, and FIAP. Only the campaign "El pueblo en el que nunca pasa nada", from de spanish agency Shackleton, has won seven Lions in Cannes in 2009, and has become the fourth most awarded campaign in the world according to The Big Won Report.

Joe was born and raised in Caracas, Venezuela. He started his career as a producer in A&B Producciones, one of the most recognized production companies in the country. Then he became assistant director and had the chance to work with directors such as Mark Foster (Hungry Man/USA), Tom Shadyac (Universal Pictures/USA), Stylewar (Les Telecreatures/France) and Angel García (Group Films/Spain). At the end of 2003 he moved to Barcelona, Spain, where he premiered his first two films “Dostrece” and “elTALLER”.

Nominated to one Latin Grammy and considered as one of the best advertisying directors worldwide in Cannes 2013.