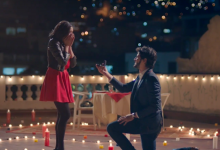 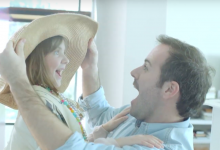 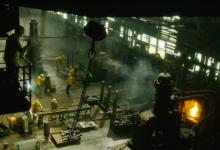 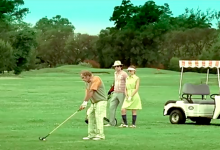 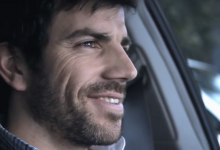 In 10 years, he worked as a creative in Young and Rubicam Bueno Aires, achieving international prices as: The gold lion in Cannes, Two Clios, London Festival, FIAP, San Sebastián, Ojo de Iberoamérica, Círculo de creativos argentinos, D&AD, between others. Once he get the position as a Creative Director, he started directing commercials. Now as a Director, he worked for the most important clients and agencies in the country. In 2006 he started working for the latinoamerican and hispanic market of USA.

He specializes in the acting, comedy, and narrative, without neglecting the story.

Since 2009 he starting making commercials in Spain, East Europe, México, Perú, Colombia and he intensified the production in the hispanic market of USA and in Argentina.

Now a days, he specializes in commercials, content and development of digital content, web series, documentary and 2D/3D animation.