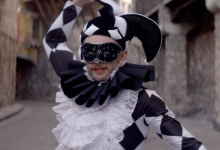 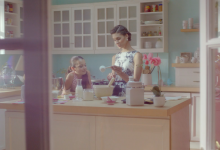 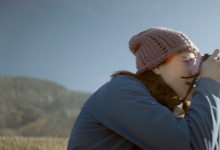 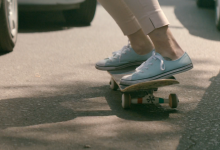 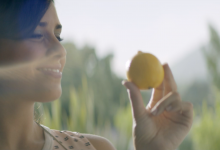 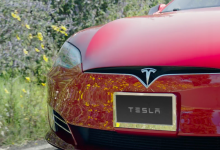 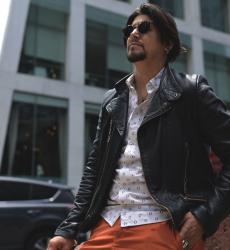 Julio Carlos graduated from Universidad Iberoamericana and studied cinema at Universidad de Valencia in Spain, worked as a director for over 5 years in Lemon films. He has directed, written and edited shorts, music videos, tv series, and commercials that earned him prices like Pantalla de Cristal in Mexico and Corto-Circuito in Spain, and a bronze Lion in Cannes. He was chief editor of the documentary “yo si bailo…” produced by Carlos A. Erdmann and co-edited the Francisco Vargas documentary “Nuestra Señora de Concreto”. From 2008 till 2012 he studied to be a script writer in IMCINE and in channel 22 “Cine-Secuencias”. He has given workshops in the Universidad Iberoamericana, el Faro de Aragón and Centro de studios en Ciencias de la Comunicación Campus Pedregal. In 2016 he premiered his first documentary long “The guy from Oklahoma”, in the Festival International de Cine de Guanajuato.